Took the group to the German Village of Monschau. By public transport! Yes – its possible and easy. The train from Brussels to Eupen, the bus from Eupen to Monschau.
Long waiting times at the SNCB ticked counter – lucky those who purchased ticked only or just bought it on the train (no surcharge) 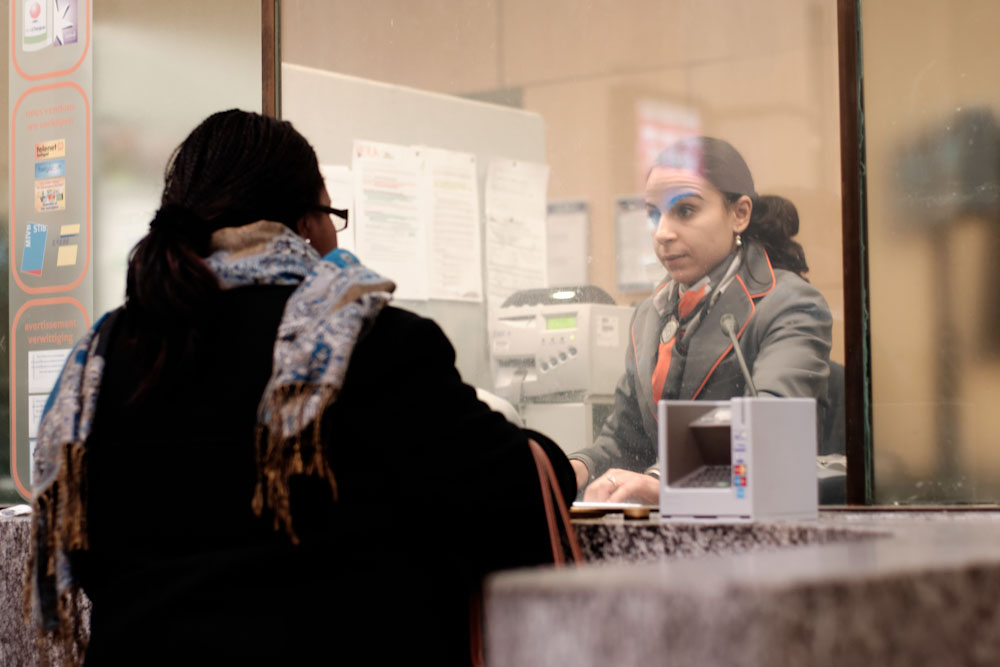 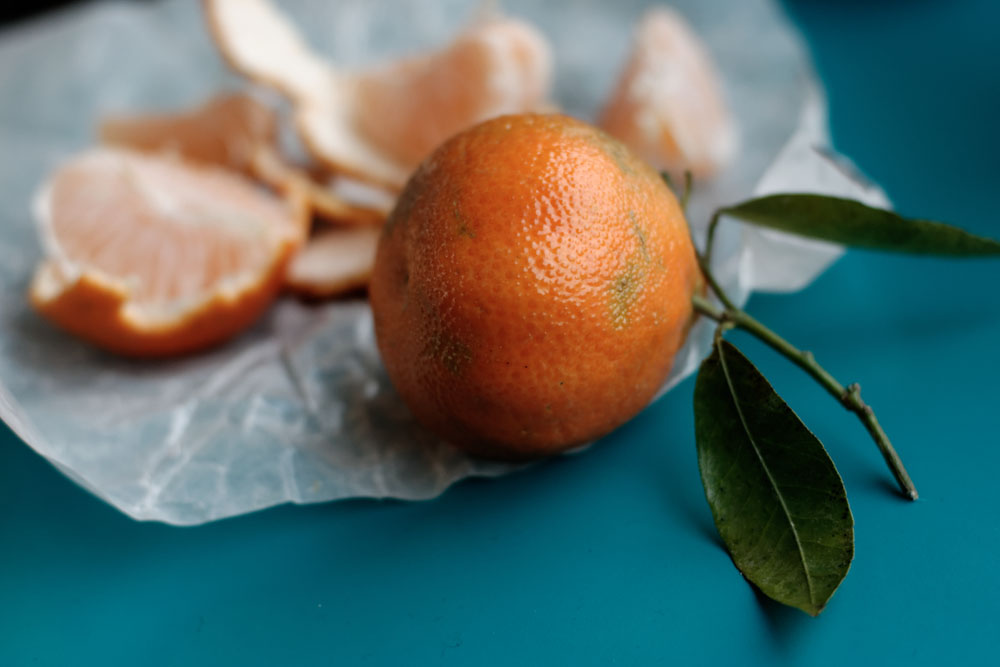 Everybody getting the photo gear ready 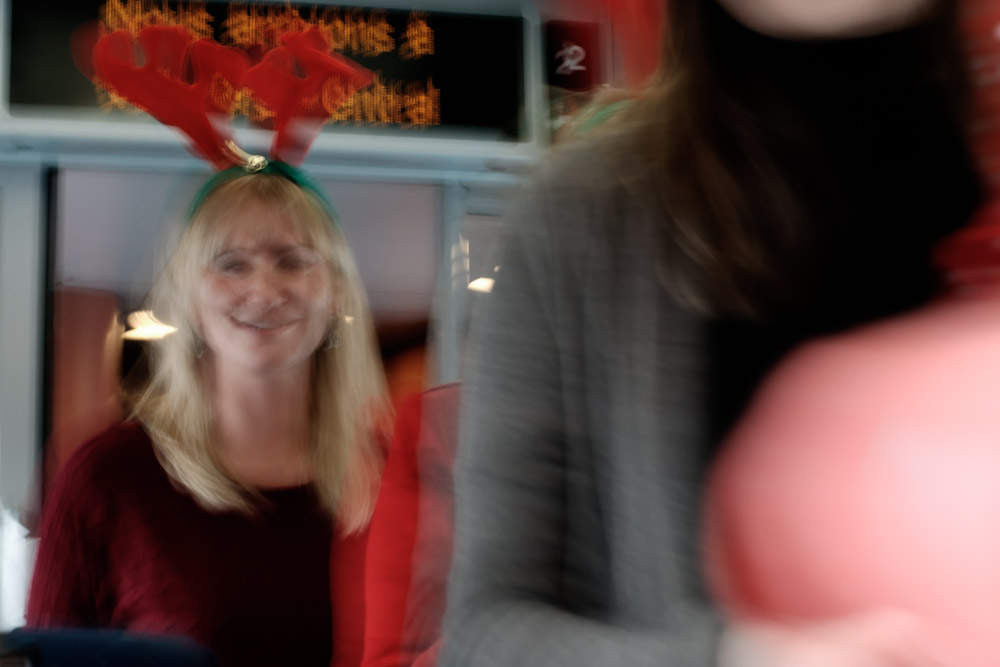 the deer are back, selling drink and food stuff

the smiles are free

we had to climb the last 20 meter 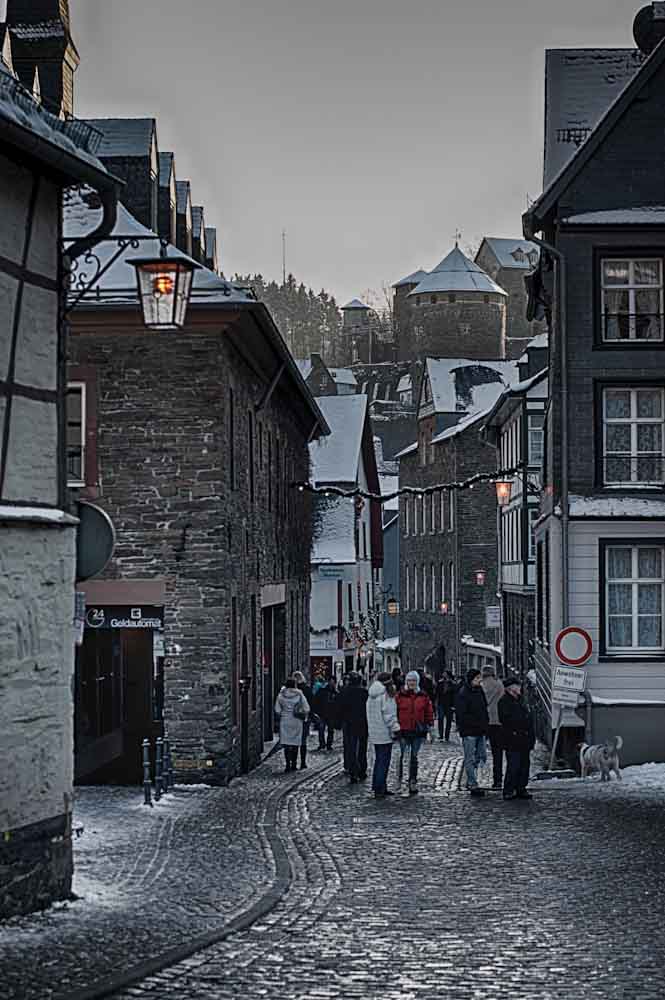 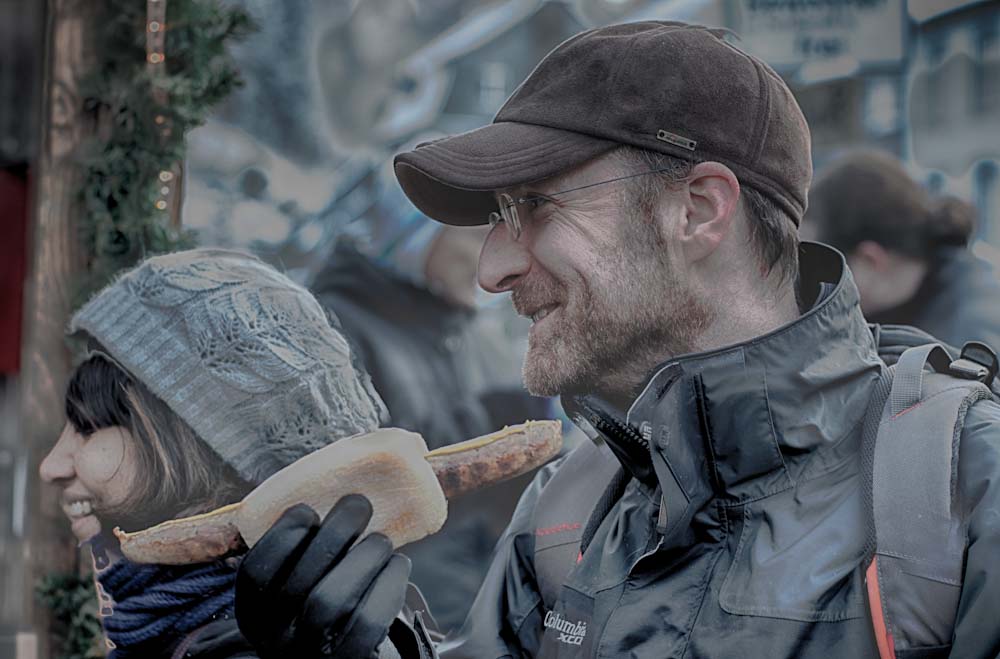 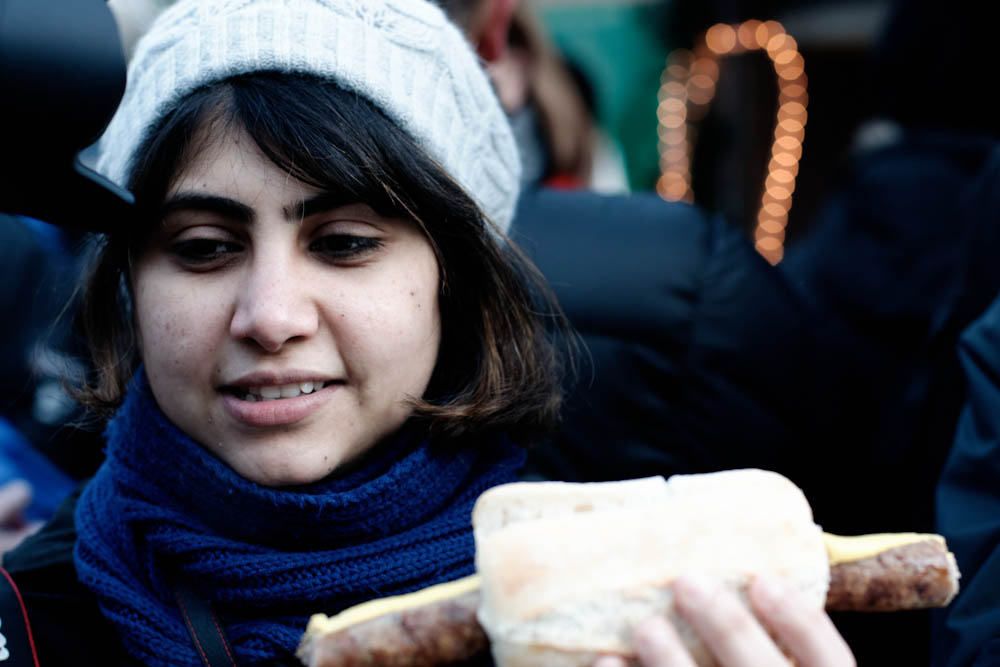 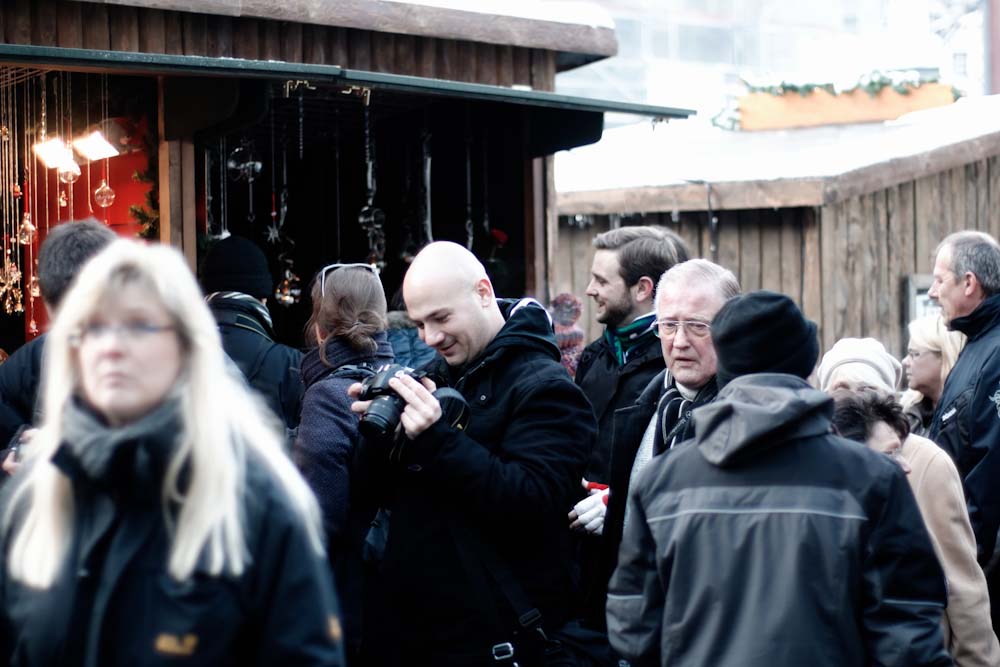 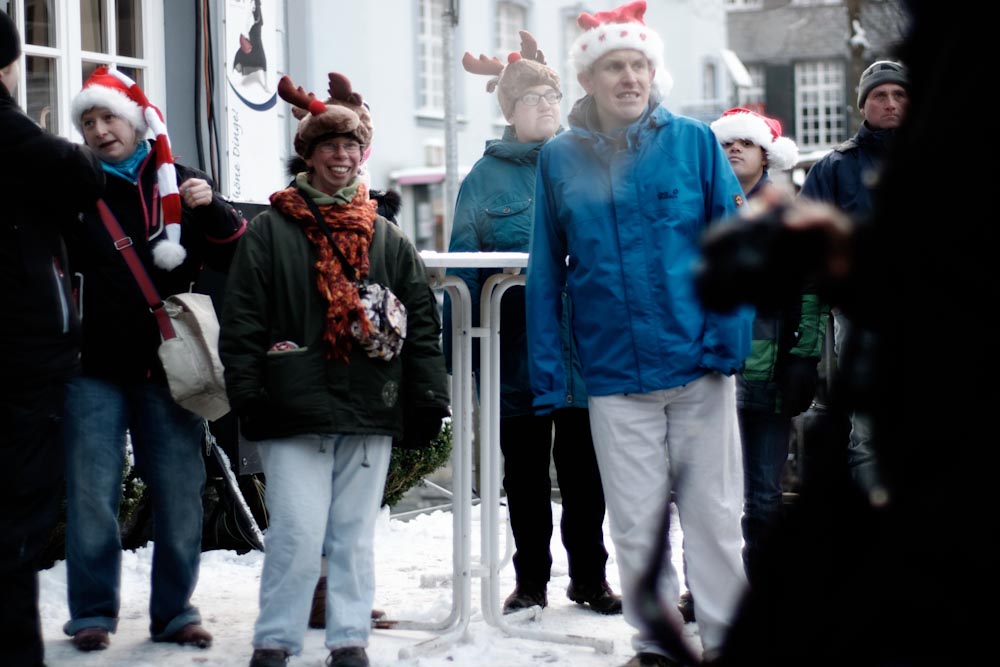 a Christmas tree to big for a picture 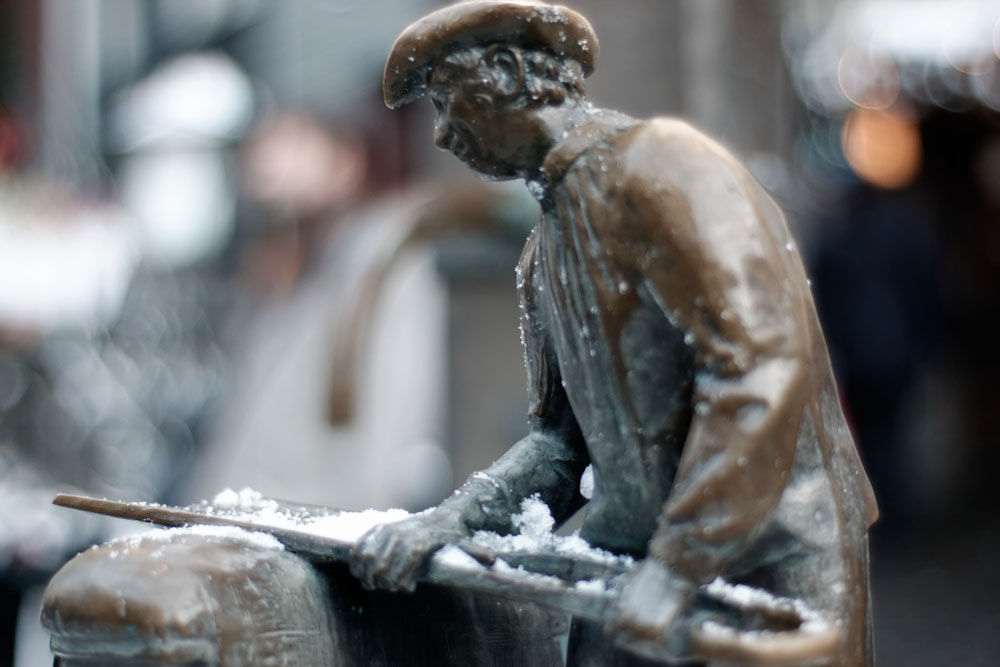 Monschau was a center for silk and cotton processing 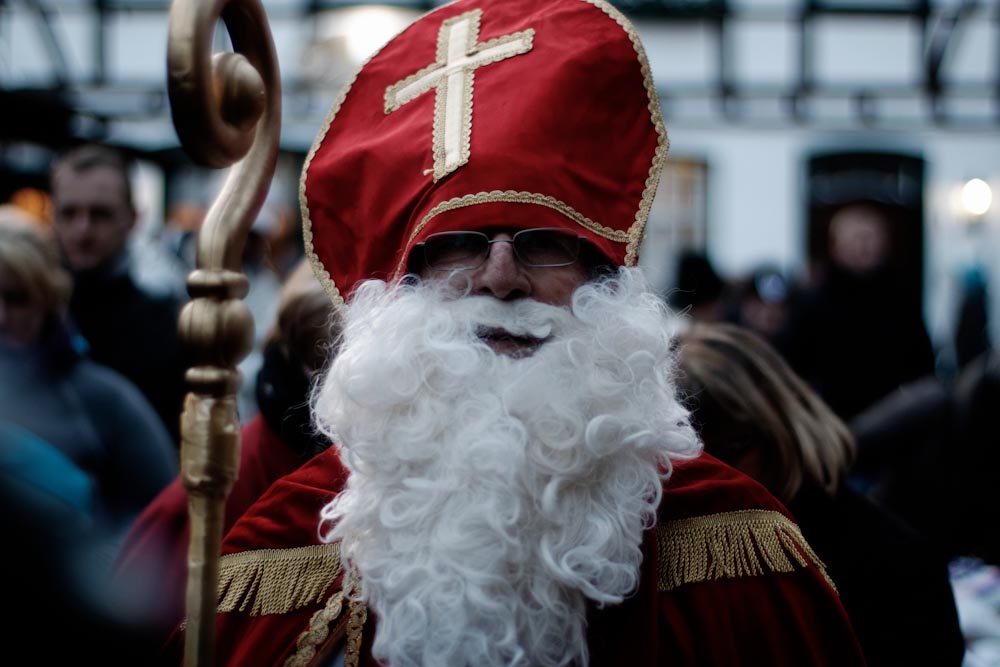 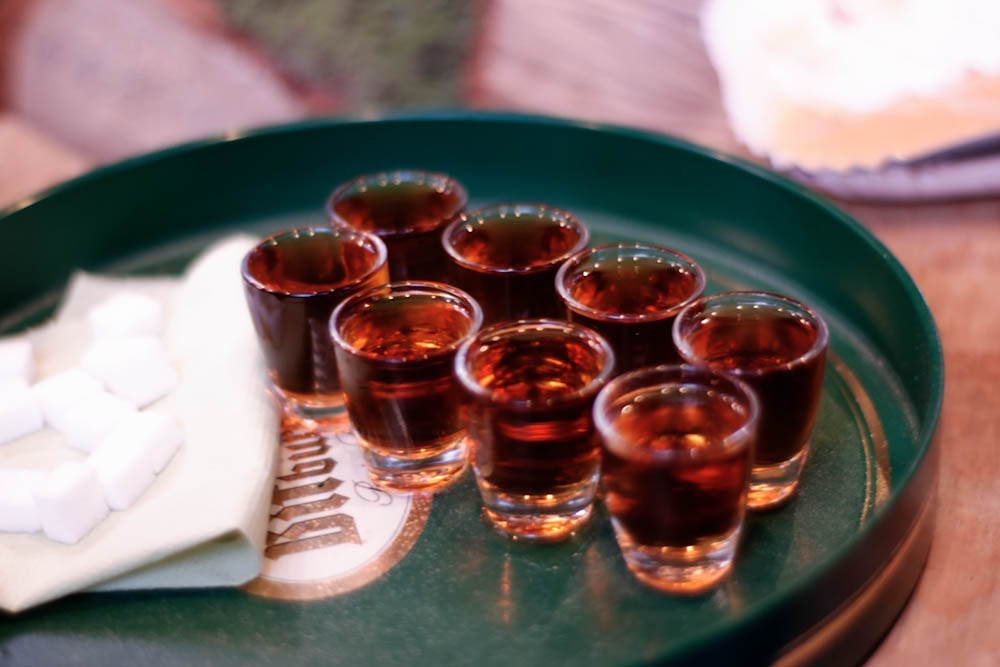 something (with sugar apart) against the cold 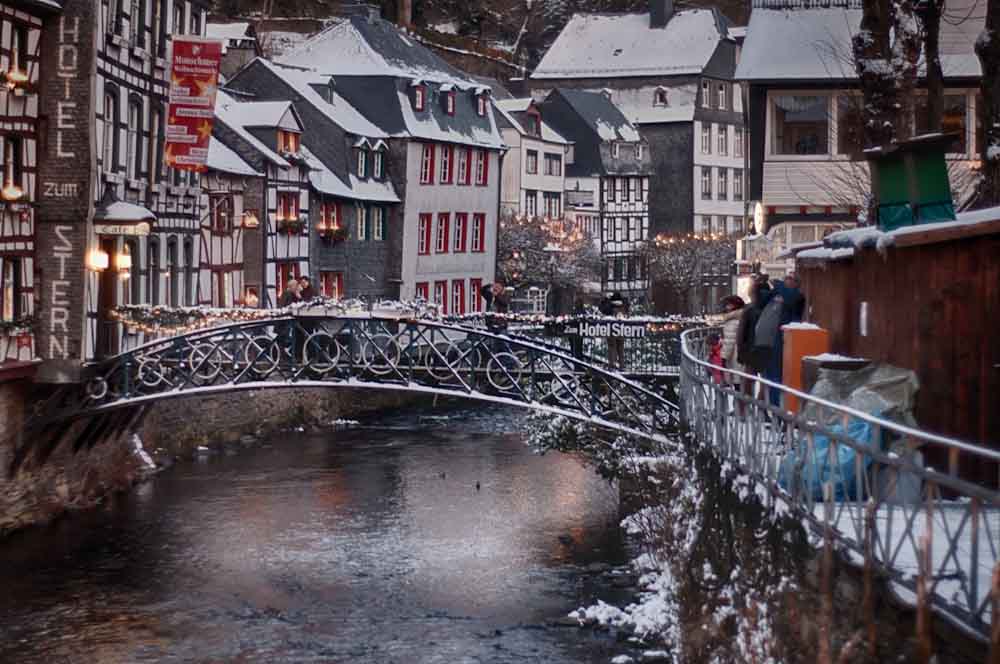 a river running through Monschau 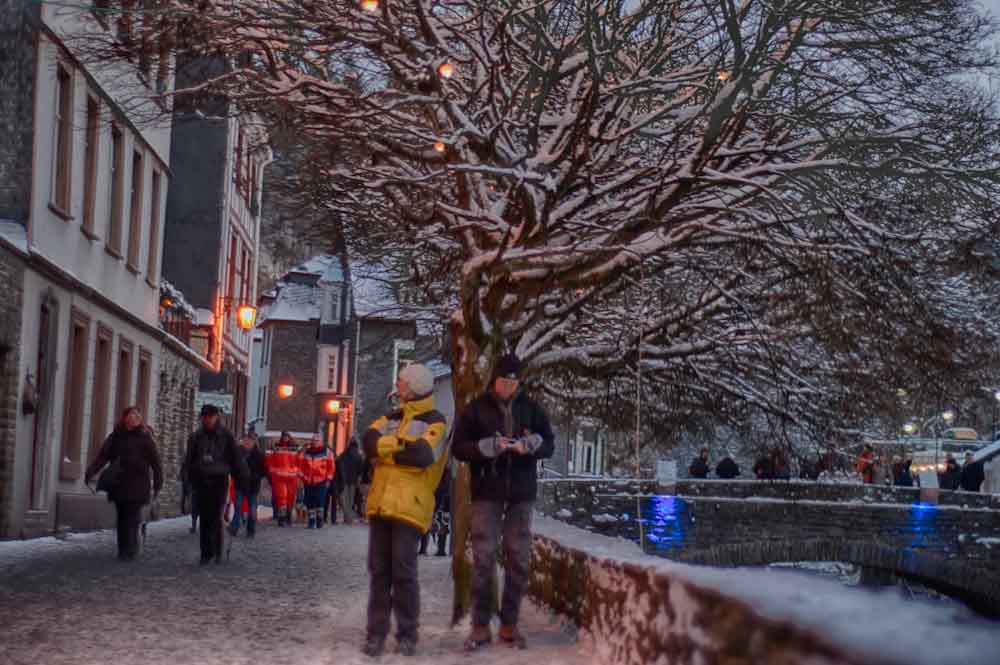